Mortgage rates fell this week to a level not seen since May 2013, as the United Kingdom’s vote to leave the European Union shocked financial markets already unsettled by mixed reports about the U.S. economy.

Borrowers should be prepared for mortgages to take longer to close as lenders are unlikely to hire more workers for what could be a temporary surge in demand.

Lenders took 45 days, on average, to close a loan in May, according to Ellie Mae, a mortgage industry software provider in Pleasanton, California. Six months earlier, loans closed in an average of 49 days.

Low rates could spur more home purchases this summer, even though home prices have been rising and buyers have limited choices of for-sale properties.

Sales of existing homes “sprang ahead” in May to the highest annualized pace — 5.53 million, since February 2007 — according to the National Association of Realtors.

Also in May, the median nationwide home sales price rose to an all-time high of $239,700 and the supply of existing homes for sale dropped to 4.7 months at the then-current pace of sales. A supply of less than 6 months is generally believed to signal a sellers’ market.

Homes typically sold in just 32 days in May, which is the shortest days-on-the-market figure since NAR started to track that stat 5 years ago. 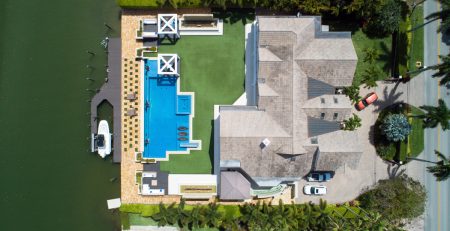 When Is the Best Time to Sell My House?

In a new study, researchers at Zillow found that homes listed between May 1 through May 15 sold, on... read more 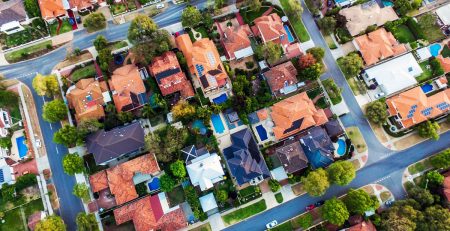 Do I Need to Stage My Home for it to Sell?

Researchers say, showcasing the best side of a home to create interest and help you get top dollar, is... read more